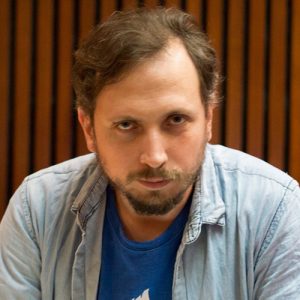 Fernando Cordoba is the Director of MeNic Games, an independent game development studio based in Cordoba, Argentina.

In 2016 he developed and published the game BalanCity on Steam, a goofy mixture between old-school Sim City and Jenga. Currently working on several projects such as Space Routine, a “Humble Original” title, Fata Morgana: Cities Beyond Clouds, and Tinytopia.

He is also vice director of the Game Development Career of IES College since 2010.